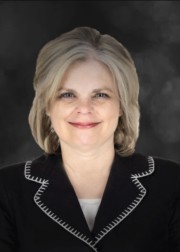 Natalie Reeves represents clients across a range of general corporate matters, particularly in the area of mergers and acquisitions. Her experience encompasses multiple industries, including technology, insurance and manufacturing, and she has represented several of the world’s most prominent private equity funds in auctions of public and private companies. She is also experienced in public and private securities and banking matters, having represented clients in multi-billion dollar and cross-border transactions in areas including consumer goods and communications. She has been recognized on several occasions for her work on major deals in publications including American Lawyer.

Connect with us on LinkedIn

Attorney Advertising
Prior results do not guarantee a similar outcome.
The photographs on this website may include actors and fictionalized events and scenes.

Please review disclaimer for important information regarding the contents of this website and your rights when using this website.